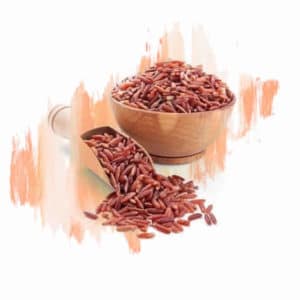 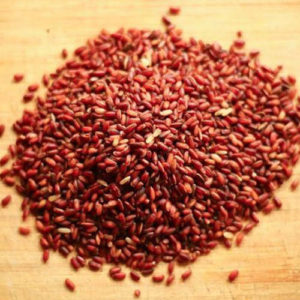 Mappillai Samba is a native variety of rice grown in Tamil Nadu that’s well suited to organic farming because it is hardy and demands little or no fertilizers or pesticides.

The origins of its name can be found in Tamil folklore which has it that traditionally, on his wedding day, a bridegroom (Mappillai) was required to lift a heavy rock as a show of his strength and virility. To help boost his energy before the task, this rice was cooked and fed to the new son-in-law.

Along with other native varieties of rice, Mappillai samba has all but disappeared from our farms and markets, making way instead for highly processed, nutritionally inferior white rice.

There are no reviews yet. 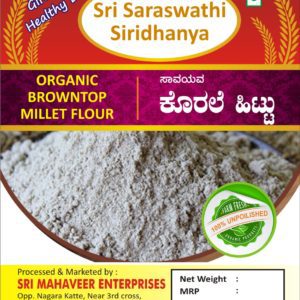 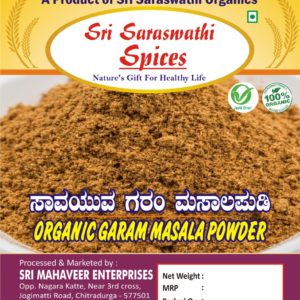 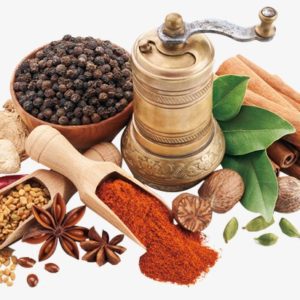 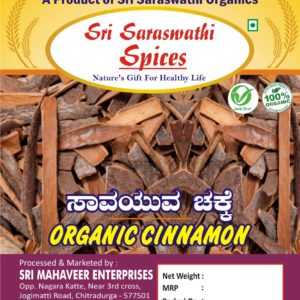 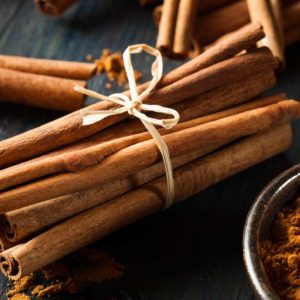 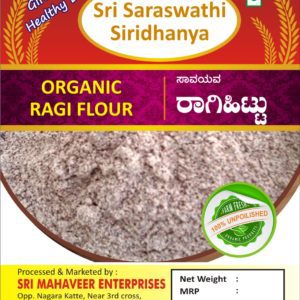 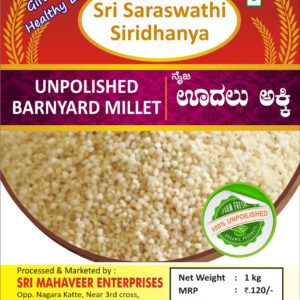 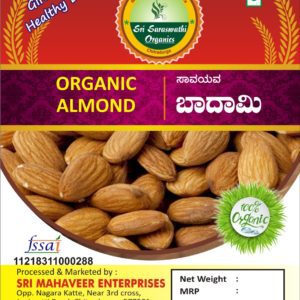 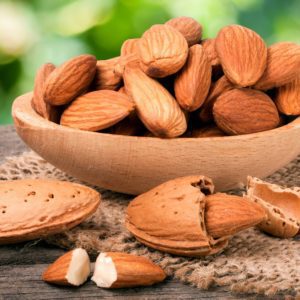 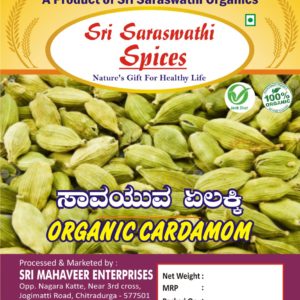 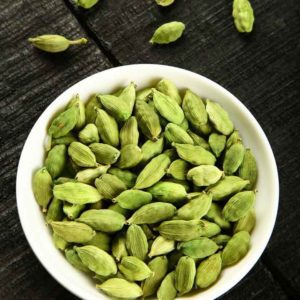 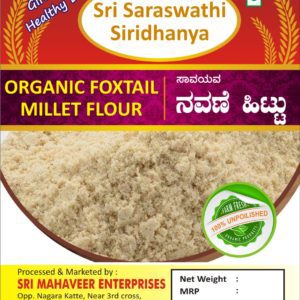